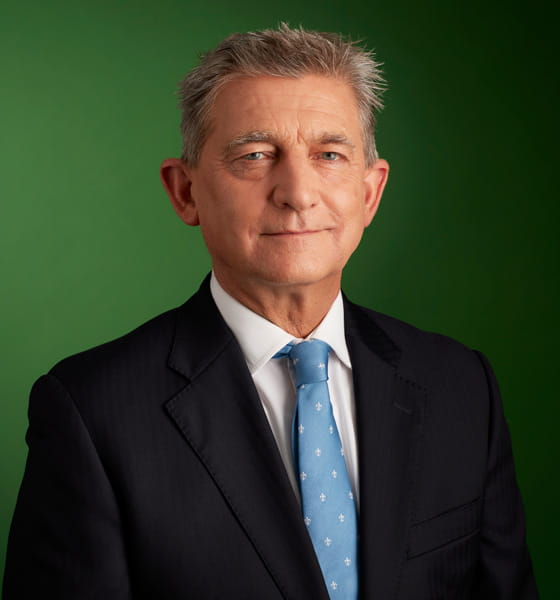 Graduated from Oxford in Philosophy, Politics and Economics and started work as an equity analyst at Confederation Life in 1987, where he became Head of Equities in charge of £5 billion of equity funds. In 1999 he moved to HSBC Investment Bank as Head of UK and European Equity Strategy, before joining Ruffer in 2003. He became a non–executive director of JPMorgan Fleming Continental Investment Trust in 2005 and is co–manager of the LF Ruffer Total Return Fund.