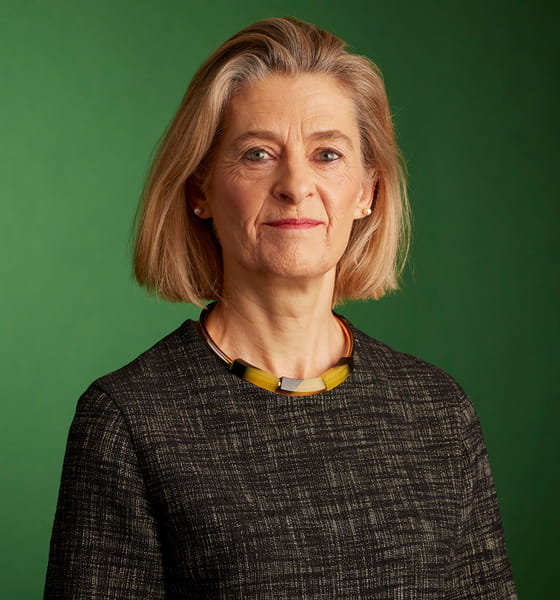 Over the past five months investors put more money into equity funds than in the previous twelve years combined.

It’s easy to see why.

There is a lot of spare money around. Central banks have flooded the economy with support and generous government subsidies have filled the gap for millions of individuals. Those who could, saved.

Credit rating agency Moody’s estimate consumers around the world have increased their savings by US$4.5tn since covid-19 began, the equivalent of 6% of global gross domestic product.

One thing is clear – these savings are not going into conventional bonds, which have just suffered one of their worst quarters ever.

And why would they when the outlook for equities seems to be getting ever brighter? Consumer confidence has rebounded to pre-pandemic levels, activity is picking up and corporate earnings are rebounding strongly.

Investors are confronting the possibility that economic recovery – combined with continued monetary and fiscal stimulus – might also mark the end of the 40-year trend of falling interest rates and inflation, which has been so perfect for bonds.

At Ruffer we believe we are entering a new regime, which will be disastrous for conventional bonds. But what will this new regime – with the global economy poised for a growth spurt – mean for equities?

There is certainly scope for a considerable rebalancing out of bonds into equities. After all, since April 2009, US$3tn of net inflows have gone into bond funds, much more than into equities, according to data from the Investment Company Institute.

But three things give us pause.

1. The best time to buy is when the news is bad. Now the news is improving, markets have been strong and valuations are generally expensive compared to history.

2. Markets have benefited from the almost ideal scenario of lots of money with nowhere to go. But as businesses gear up for re-opening and consumers have other ways of spending their money, liquidity will become less plentiful. And this is even before central banks and governments decide to press pause. A shrinking pool of liquidity could make things a lot bumpier.

3. Selectivity is going to be important. This is not a time for index funds. Investors have been fleeing bonds, but then buying bond-like equities. That means equities which benefit from the falling discount rates on long-term earnings – like technology and other long-term growth companies. The sort of strong recovery with pricing pressures we are expecting could be painful for these crowded positions.

So, we do think there is money to be made in equities. But following a period of such euphoria, we are taking some precautions. We’ve trimmed our overall exposure and we are tightly concentrated in equities and markets that are beneficiaries, not victims, of the conditions that will lead to higher interest rates.

And with bonds no longer likely to buffer the volatility in equities, investors will need to find an alternative. We have intensified the unconventional protections in our portfolio – designed to provide comfort during what could be a volatile ride.

2021 Q1 Investment Review
April 2021: Looking back over the past year and a bit, we feel a sense of relief Ruffer has performed well through another crisis – protecting clients from the initial covid turmoil, and making good money in the many weathers that have followed. Yet the markets remain our master – they will do what they do, when they do it: we must do our best in that context. And that context is about to change.
Read
The Cazique. The conman
General Sir Gregor MacGregor orchestrated one of the most audacious scams in history – marvellous in its ambition and catastrophic in its consequences.
Read
The Great Acceleration
The coronavirus crisis has accelerated pre-existing tectonic shifts that are changing world order. Four interlinked areas deserve the attention of long-term investors: greater geopolitical instability; the digital revolution; domestic political changes in the advanced economies; and the rise of environmental, social and governance (ESG) considerations.
Read

our thinking
Water scarcity
Disruption to weather patterns and an increase in extreme events have played havoc with the water cycle. The freshwater crisis is alarming not only because of our dependence on water, but also because of the speed at which the crisis is approaching.
Felicity Hall
10 mins | Responsible investment
Investment Review
April 2021: Looking back over the past year and a bit, we feel a sense of relief Ruffer has performed well through another crisis – protecting clients from the initial covid turmoil, and making good money in the many weathers that have followed. Yet the markets remain our master – they will do what they do, when they do it: we must do our best in that context. And that context is about to change.