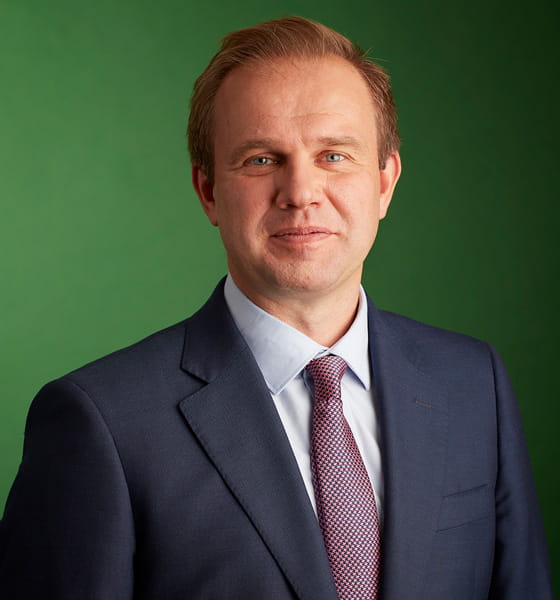 Joined the IT team at Phillips & Drew in 1996. He worked with Dye Asset Management, a hedge fund start up, in 2000, where he covered a number of roles before concentrating on dealing. After moving to Ecofin in 2007, he joined Ruffer in 2010 as Senior Dealer. He progressed to Head of Dealing in 2012.