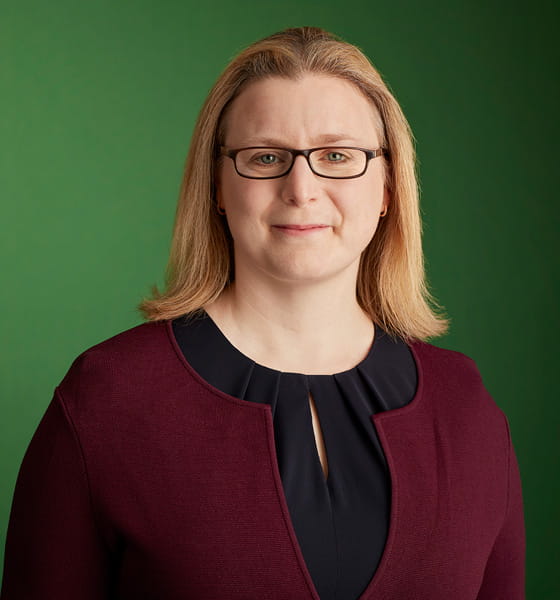 Joined Ruffer in 1999 after graduating with an honours degree in accountancy and law and became Ruffer’s Compliance Officer in 2007. During 2004, she spent seven months seconded to the Personal Investment Management and Financial Advice Association (PIMFA, formerly WMA). Louise has been a Director of the Joint Money Laundering Steering Group since 2004 and was appointed as its Chairman on 1 July 2016. She has also chaired the PIMFA Financial Crime Committee since 2007.