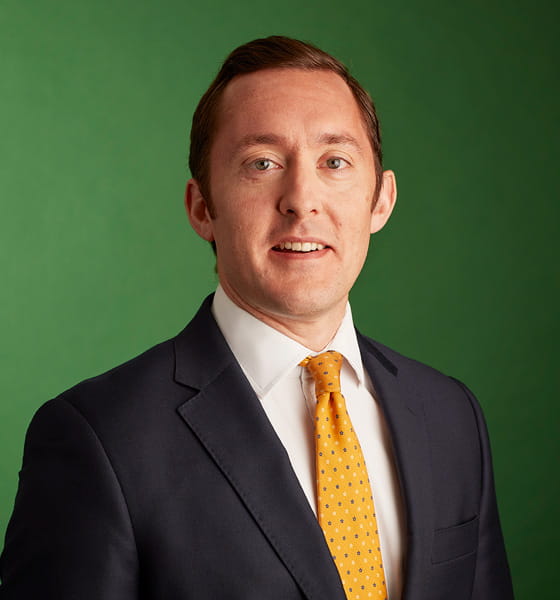 Joined Ruffer in 2017, having spent five years at Standard Life Aberdeen in a variety of business development roles focused on financial advisers. He studied history, initially graduating from Exeter University in 2003 and then latterly Imperial College London. Following this he spent seven years as an officer in the British Army.