Central bank policies have favoured the ‘haves’ and the ‘have yachts’. Quantitative easing in the next crisis might look very different.
8 mins | Green Line 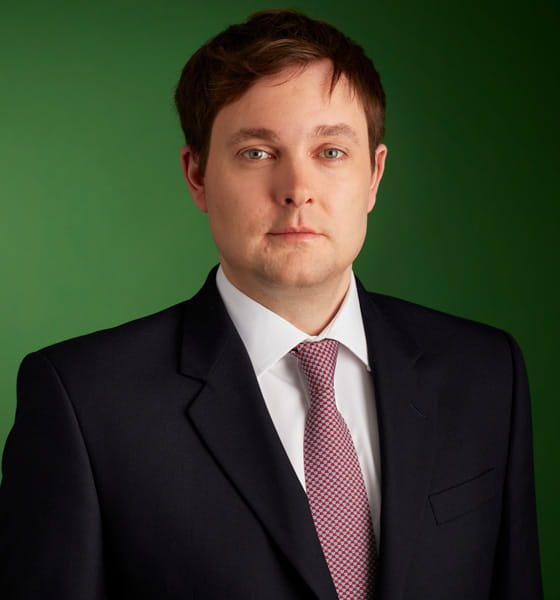 Remember the scene? Stock markets have halved in value. Banks are crumbling: the cash machines could stop working at any moment. A depression looms as inflation expectations crater.

The tumultuous events of 2008’s credit crunch elicited an unprecedented policy response. Interest rates were cut to zero (or below), and central banks purchased c $21tn of assets using printed money to prop-up prices and encourage a spending-led recovery.

A decade later, it’s time to take stock. What happened to asset prices and the real economy after so much monetary stimulus? And what will the repercussions be for the next crisis?

This month’s chart shows what everyone knows: stimulus has been great for asset prices – and Wall Street. If you’ve held almost anything other than commodities, you’ve enjoyed returns well ahead of inflation. Global equities have risen nearly 200%!

Main Street, however… well, just have a look at those ‘real economy’ numbers. British wages, for example. Up a paltry 16%, whilst UK inflation has risen 25% over the same period. UK house prices rose even more (42%). For those without substantial investible assets, it’s been a hard decade.

It is entirely normal for stock market gains to exceed economic growth in a bull market. What’s different this time is the length and scale of asset price inflation, especially when compared to the sluggish performance of the ‘real economy’.

Greater wealth inequality has been an important long-term driver of ‘populism’. Brexit, Trump, France’s gilets jaunes and Italy’s anti-establishment government: while each is profoundly different, all reflect antipathy toward the status quo.

Investors should take note. Political consent for policies which have further enriched the wealthy is ebbing fast. So, with interest rates in many countries still at record lows ten years on, the focus is turning to how to respond to the next downturn.

The likely answer? Major fiscal stimulus is our bet: increased government spending (say, on infrastructure) or tax cuts. But with debt levels far higher than in 2008 and government deficits widespread, it seems likely that QE will evolve. Next time, central banks may employ ‘helicopter money’, printing money to directly support public or government spending.

Seem far-fetched? So did $21tn of QE in 2007. After all, what politician wouldn’t want a magic money tree?

Short-term, continuing economic growth and the US Federal Reserve’s pause in hiking rates may keep the equity rally running. But with the economic and market cycle looking distinctly long in the tooth, a world of helicopter money could be closer than you think. And that’s why here at Ruffer we own a significant quantity of inflation-protected bonds.

If you’d like to find out more about how we see the future, download The 2019 Ruffer Review.

Print to PDF
TINA turning?
February 2019: Rising returns on cash may cause investors to withdraw from riskier assets such as equities and corporate bonds
Read
Triple B or not triple B?
January 2019: Growing risks in corporate debt markets spell big trouble – and big opportunities
Read
Heads you win…
May 2019: Can you have your cake and eat it with index-linked bonds?
Read