MMT on the march? 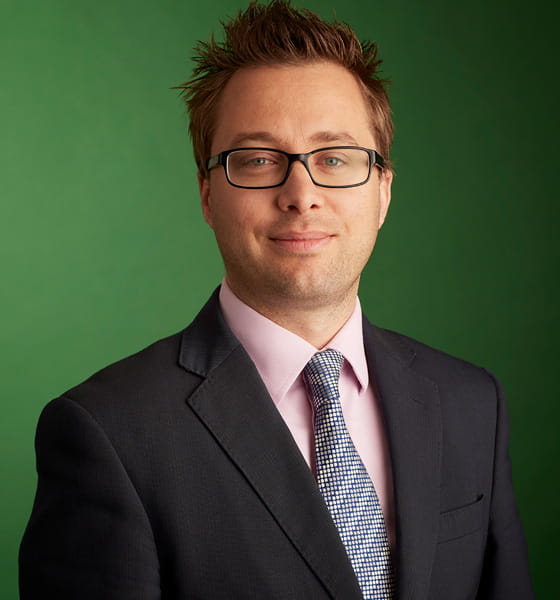 The response to this economic crisis has moved away from the old monetary regime to one where fiscal policy has become more important.

The response to the pandemic-induced economic collapse has slaughtered several sacred cows. Policy makers around the world have moved faster and gone further to stimulate aggregate demand than seemed plausible only a few months ago. Indeed, it has been the governments of the centre-right – in the US, UK and Germany most obviously – that have been boldest in their attempts to ‘stop financial time’, as US economist Larry Summers recently described it.

Monetary policy has been deployed with force everywhere. Policy interest rates are close to zero; quantitative easing (QE) programmes have been restarted and scaled up far more quickly than after the 2007-2008 crash;1 and central banks are once again flooding the banking system with liquidity. The Federal Reserve’s moves have been especially dramatic, entering parts of the credit system it has previously refused to go near.2

But it is in the realm of fiscal policy that the real action is. Governments have flexed their balance sheets at a speed and on a scale not seen before in peacetime. Discretionary fiscal stimulus has far exceeded that during the Great Financial Crisis (GFC), with policy measures in many economies amounting to 5% of GDP or more. In the US, despite the toxic partisan split in Congress, political leaders have managed to agree on three separate stimulus packages, totalling US$2.6tn (12% of GDP). And these figures do not include the creation and/or expansion of loan guarantee schemes in which the state agrees to bear the credit risk of newly originated loans.3

In many other ways, policy makers have taken bold and, for some, politically questionable steps to support economic activity. These include loosening bank regulatory requirements, watering down bankruptcy rules, and moratoria on mortgage foreclosures and tenant evictions. But the real story is the vast and coordinated response of the monetary and fiscal authorities, in effect what proponents of ‘modern monetary theory’ (MMT) have long been arguing for.

So are we all modern monetary theorists now? Not quite, but, in their response to this crisis, policy makers have taken another big step away from the regime so dominant for the past three decades. That regime had quasi-independent, technocratic central banks and monetary policy at its core. Price stability was its pre-eminent aim. Fiscal policy was widely derided as a tool in macroeconomic control.

This regime was a product of the post-1970s revolution in economic ideas and was also central to the pro-globalisation liberal agenda that is now under sustained attack. Critically, it embodied a clear separation of powers: elected politicians were free to use fiscal instruments to achieve social aims, but managing the economic cycle was explicitly removed from their in-trays.

This is its defining characteristic. Yet, much of the debate around MMT ignores this key element of the institutional set-up. Instead, it has centred on technical details of the operation of the monetary system. How does the government actually finance fiscal deficits? Does a government with ‘monetary sovereignty’ (ie a central bank unconstrained in its ability to create the final means of settlement in its own currency) really face a budget constraint in the way that an individual or company does? Is fiscal policy a better and more equitable way to manage the economic cycle?

Boil it down, however, and MMT – despite its roots as a heterodox approach to macroeconomic analysis – is really about the current policy framework. It is a full-frontal assault on its core design feature: central bank independence. 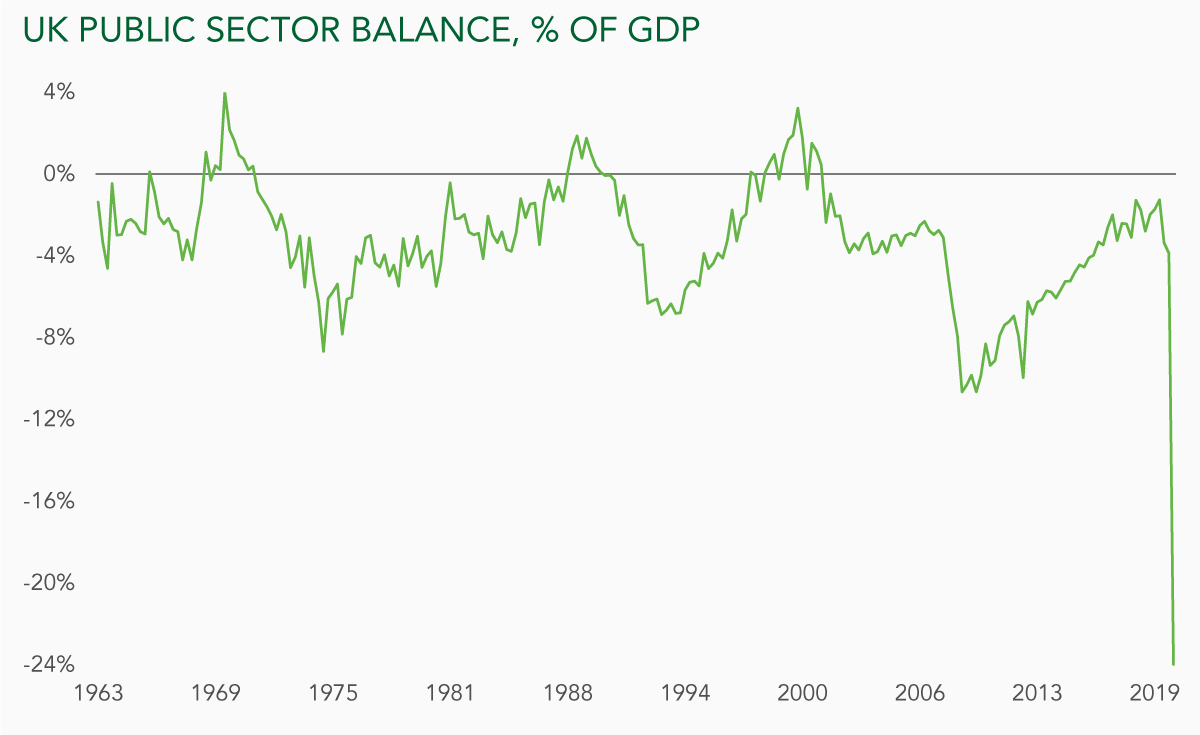 Supporters of MMT have raised credible objections to both the aims of the policy-making elite (too much emphasis on narrowly defined ‘price stability’) and the levers they use to achieve them (dependence on monetary policy).

But the MMT agenda is as much about politics and power as it is about the technical operation of macroeconomic policy. Especially in the US, it is intimately bound up with the populist backlash against the technocrat-led, internationalist liberal world order although, I imagine, many of its academic proponents would not see it this way. It is about ‘taking back control’ – in this case, from the pro-capital, ‘sound money’, unelected central bankers in order to return it to the people’s elected representatives. It is this whiff of revolution that has turned off so many on the centre-left who otherwise might have been sympathetic to the proposed rebalancing towards fiscal policy.

Control has not been taken back, yet. In that sense, the MMT revolution has not been successful. The existing order limps on. But in another way, much of the MMT critique of the pre-covid policy consensus has proved prescient. Moreover, as demanded by MMT supporters, we are entering a regime dominated by fiscal policy – and by extension the political dynamics that drive it. Central bankers are no longer the only game in town. Indeed, their conspicuousness after the GFC is matched only by their seeming irrelevance to the average voter in the face of the virus-induced collapse.

In many ways, this is the most remarkable element of the recent policy response. Enormous fiscal deficits have opened up, in many cases on a scale not seen since the second world war. Yet even on the centre-right, there has barely been a flicker of dissent. The ‘bond market vigilantes’ have gone into hibernation. This is even stranger given the extent to which these deficits have, in effect, been financed via the creation of central bank money.

Central bankers argue vehemently that this is not ‘monetary financing’, as Bank of England governor Andrew Bailey’s 5 April article in the Financial Times exemplifies. In a narrow sense, this is true: the Monetary Policy Committee has not provided direct financing to the government and could, in theory, unwind the gilt purchases it has made at any point. In practice, however, the fiscal response in the UK and elsewhere has been supported not just by a huge expansion of the central bank’s balance sheet – which the experience of the past decade tells us is unlikely to be unwound – but also by an implicit pledge that monetary policy will do all that is required to support the politically necessary fiscal response.

MMT by another name 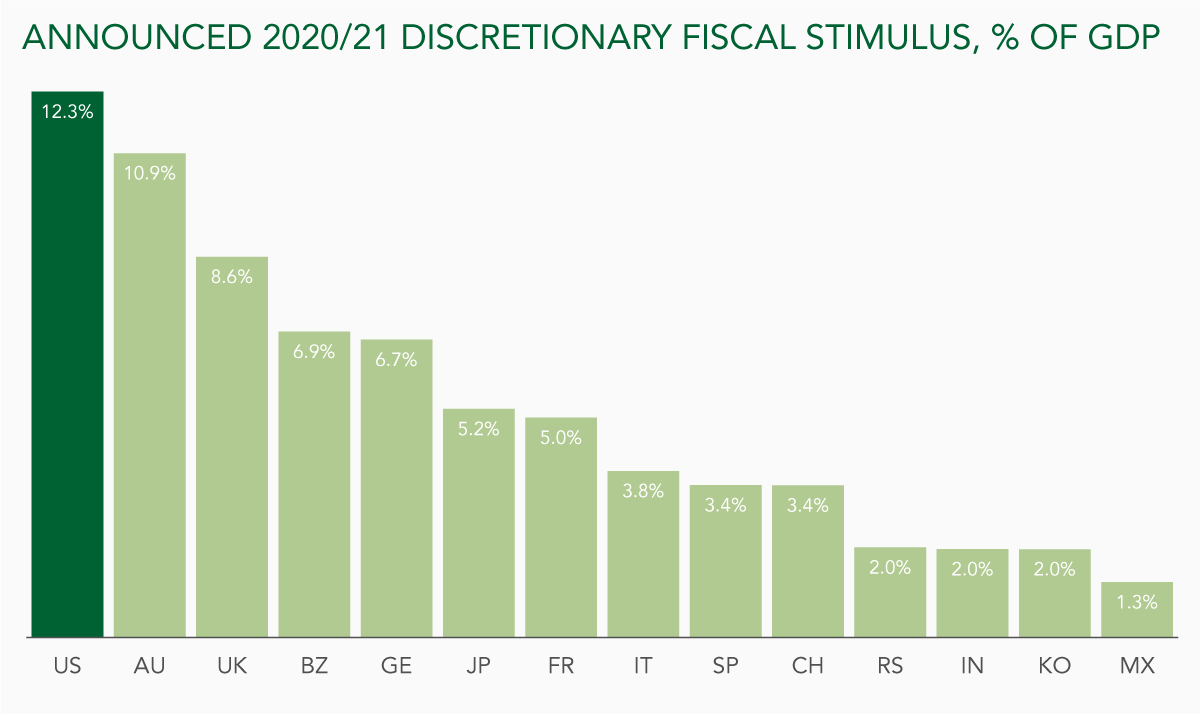 The essence of the MMT case has always been that fiscal policy is both potent and need not be financed solely by debt issuance. It holds that there is a perfectly sound case for the government to use the bank it owns, the central bank, to finance its fiscal choices and that creating central bank money is constrained only by the outlook for inflation. Is that not exactly what is happening today?

Central bankers protest that their decisions today are driven solely by the outlook for inflation, which is subdued, and that ‘monetary financing’ can only exist in a world where their independence is constrained or removed. As long as the freedom to act solely on the basis of the ‘price stability mandate’ remains, then huge fiscal deficits coinciding with vast bond-buying programmes are nothing out of the ordinary. Maybe, but this feels a bit like winning on a technicality. In practice, the MMT playbook to fighting recessions – rapid and dramatic fiscal expansion, financed by the government’s own bank, not bond issuance – has been adhered to in this downturn. And with little resistance from the existing policy-making elite.

Central banks and their masters

Central bankers do not operate in a political vacuum, they answer to political masters and their decisions are shaped by the background political environment. The ‘low and stable inflation’ paradigm that underpins the existing policy framework must be understood in the context of the wider post-1970s liberal agenda, which quite openly drained power from elected national governments. Equally, the incipient unravelling of that framework cannot be understood without reference to the increasingly successful populist resistance to rule-by-technocrat.

How far we will travel in this direction is unclear. I believe, and fear, we are transitioning into a new, more volatile and inflationary macroeconomic regime, with a more politicised and fiscally-orientated policy process. The era of the omnipotent central banker is over. This shift did not begin with the Great Covid-19 Recession: for that we have to blame policy errors and liberal overreach through the 2000s and the financial shock in 2007-2008. But the dramatic swing of the pendulum towards fiscal policy in this recession will be hard to reverse.

Monetary policy is now nearly out of bullets everywhere. If the viral outbreak takes a turn for the worse, and more stimulus is needed, voters will look to governments, not the central bank. If the virus burns itself out more quickly than expected, and economic normality is quickly resumed, fiscal policy makers and politicians will gain all the spoils.

Governments of all stripes have fallen back on the power of the state in this crisis and projected an image of the state as a force for good. ‘Big government’, it appears, is back with a vengeance. MMT supporters will raise a glass to that.

Modern Monetary Theory | The Ruffer Review | Thinking | Ruffer | Investment Management
Stephanie Kelton, guest speaker at Ruffer’s Family Office Conference in November 2019, is a leading authority on Modern Monetary Theory. She sees MMT as a disruptive force.
Read
Gold matters
September 2020: John Wong, co-manager of the LF Ruffer Gold Fund, and Jenny Renton, Investment Director and co-manager of the Charity Assets Trust, assess the case for gold and share their thoughts on its role in investors’ portfolios.
Read
A vaccine: to v or not to v
September 2020: The superforecasters of the Good Judgement Project believe there is a 93% probability we will have an FDA-approved vaccine in a year, and enough of it to inoculate 25m people in the US. This is up from just 20% in the dark days of April.
Read