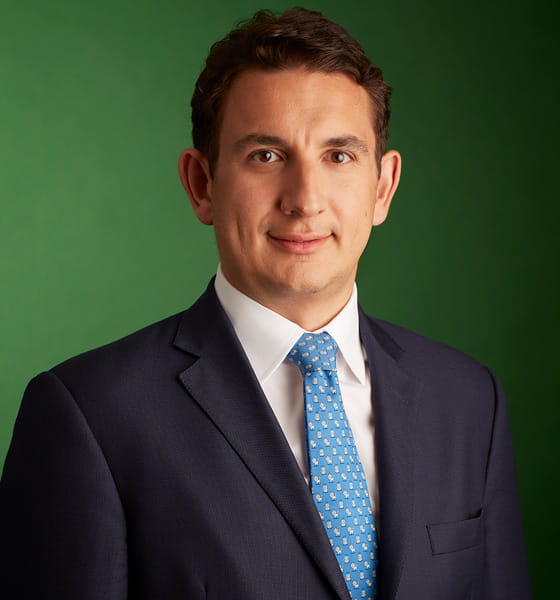 Alex Lennard: I wrote this book review late in 2019, on the divisions that lie within the heart of America. I concluded that President Trump’s message of Keeping America Great might require a leap of faith for those communities left behind; once again, it may be those communities that keep him in the Oval Office.

“America was never great! We need to overthrow this system!”

These are the words of a poster held by a young woman in a McDonald’s in Cleveland, Ohio. In the conventional narrative, Ohio is Donald Trump’s heartland – part of America’s Rust Belt, whose blue-collar workers swept him to the presidency.

Since Trump’s election, countless books and articles have been written trying to rationalise how someone regularly described as unfit for office could become the leader of the free world. Dignity, by Chris Arnade, is not one of those books. Arnade is a self-proclaimed member of America’s front row – the educated metropolitan elite. With a PhD in physics, living in gentrified Brooklyn,  Arnade had a successful career as a bond trader on Wall Street. In 2012 he left the world of finance, looking to escape his own alcoholism and dependence on prescription medicine. Arnade wanted to understand addiction and what he calls “back row America” – those neglected and overlooked at the back of the class.

His journey started with long walks through Manhattan to Hunts Point in The Bronx. Well-meaning members of the front row warned Arnade against walking into Hunts Point. What he found was “welcoming, warm and beautiful, not empty, dangerous and ugly”.

Back to Ohio. The state is the home of JD Vance. In 2016, Vance’s ‘Hillbilly Elegy’ received popular acclaim, in seeking to look deeper than the popularised view that Trump voters are stupid or bigoted. Yet Vance has received as much criticism as acclaim. At worst, he presents America’s Rust Belt as homogenous, white, uneducated and lazy, reinforcing the narrative he was trying to dispel. Dignity does not try to understand or explain Trump or his policies. Instead, it sets out to document, in narrative and photography, the experience of particular communities and people who have been left behind by the front row over the past 50 years. The front row control the economic, social, political and cultural agenda in the US. Arnade seeks to give a voice to those who have not been able to stay in their slipstream.

Religion, and the judgement-free embrace Arnade watches it offer, plays a central role in Dignity. There are daily bible studies over coffee in McDonald’s. Worship services in old wooden homes. A homeless couple  carrying a picture of the Last Supper.

Family is another source of safety, both real and perceived. At times, the book is harrowing. Two young children with a supermarket trolley for their home. A woman injecting heroin in the streets.

The impression left by Dignity is of a deeply divided America

The impression left by Dignity is of a deeply-divided America. The racism of the 1950s and 1960s remains, though is perhaps less overt. People are not sent to the back of the bus, they are left in desolate towns with no industry and are economically exploited. Politicians blame ‘the other’ for the nation’s travails – whether that other is minorities, immigrants or the richest 1%. To the back row, Donald Trump can seem to offer hope. He demands those who believe him have faith. Trump’s original campaign promise was to Make America Great Again. After reading the stories documented by Arnade, one must ask – great for whom?

Trump continues to measure his own success through data, using statistics that overlook the back row. The level of the Dow Jones Industrial Average. Or the level of unemployment, which neglects the 36% of the working population not currently in the labour force. The gap between the front row and the back row remains wide, but Trump’s 2020 campaign promise is to Keep America Great. For those communities left behind, belief in that promise may require a leap of faith.

Book review – Disrupted
Candy walls and the cult of a company.
Read
Book review – The Forger’s Spell
A talent for deception.
Read
Ruffer Review 2020
Download our 2020 edition of the Ruffer Review. It covers everything from a new Cold War to the likely impact of the post-crisis surge in government spending.
Read

This book review and the statements made therein reflect the personal views of the individual author.